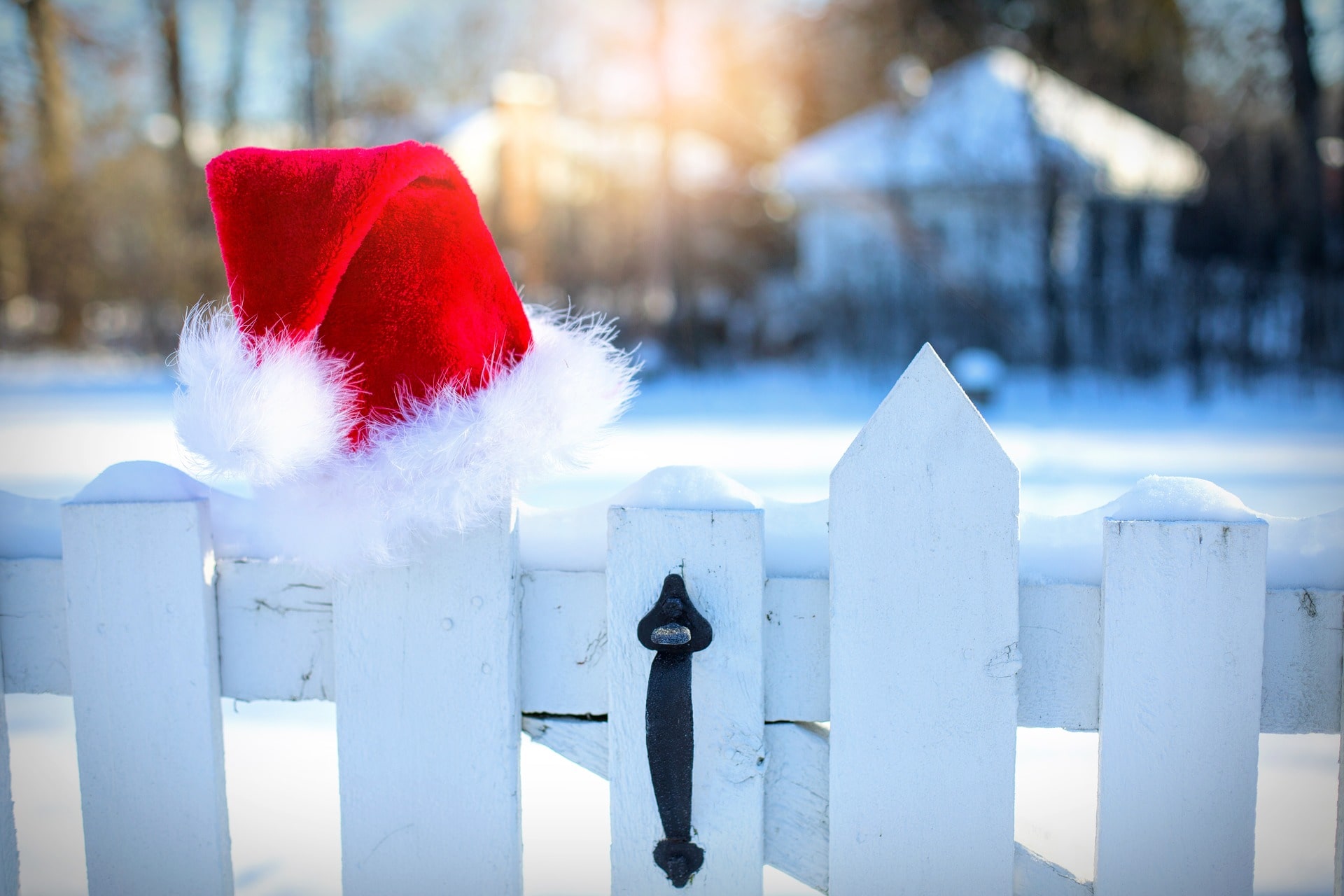 So, school is starting… FINALLY! How many of you have been dying for a way to get these kids out of the house?

People often associate swimming with summer only, which totally makes sense, right? When it’s hot, you want to cool off, but once it’s cooler, you don’t want to become colder, do you?

What if we told you that swimming during the school year is very beneficial and worth much more than being a little cold getting in and out of the water? Gasp!

Being cold doesn’t actually make you sick. That’s a myth. Many don’t continue swim lessons into the colder months because of this! Despite being called the common “cold,” lower temperatures alone won’t make you sick. In fact, the exact opposite is true. “Cells that fight infection in the body actually increase if you go out into the cold,” says Rachel C. Vreeman, MD. The exercise from swimming will most likely aid your child’s immune system, not hurt it!

Swimming may be fun, but it’s also a necessity. Keeping your kids in swimming with minimal breaks, such as the school year, will get them water safe more quickly. It doesn’t matter what time of year it is, or where you are, there is water everywhere. If you stop teaching your kids for 9 months out of the year, it will take them significantly longer to learn and retain the imperative info they need to survive.

Swimming is proven to boost your child’s development. A Griffeth University professor did a whole study on it. Long story short, they found that children that went through swim lessons early on in life developed faster. The professor, Robyn Jorgensen said that the study demonstrates that kids who participate in swimming programs during their formative years tend to acquire a vast array of skills earlier than those who do not and that some of those skills can help them “into the transition into formal learning contexts such as pre-school or school, regardless of socio-economic background.”

With your older kids at school, there is a great opportunity to take your baby to Parent and Me classes. Itching to get out of the house but don’t know where to take your baby? You can only go for a walk around the park so many times before you go insane. Parent and Me classes are perfect! Not only do you get a quick change of scenery, but you and your child will learn valuable skills and love for the water.